Blogpost written by Hugo Ferreira former performance Analyst at SC Braga and AFC Bournemouth. Over the last few decades, our generation of Football passionate people have grown watching astonishing centre-backs who still fill us with nostalgia when we travel down memory lane to past international tournaments or UEFA Champions league finals back in the 90s […]

Read More… from The Evolution of the Modern Day Centre-Back: From Baresi and Beckenbauer to Ruben Dias 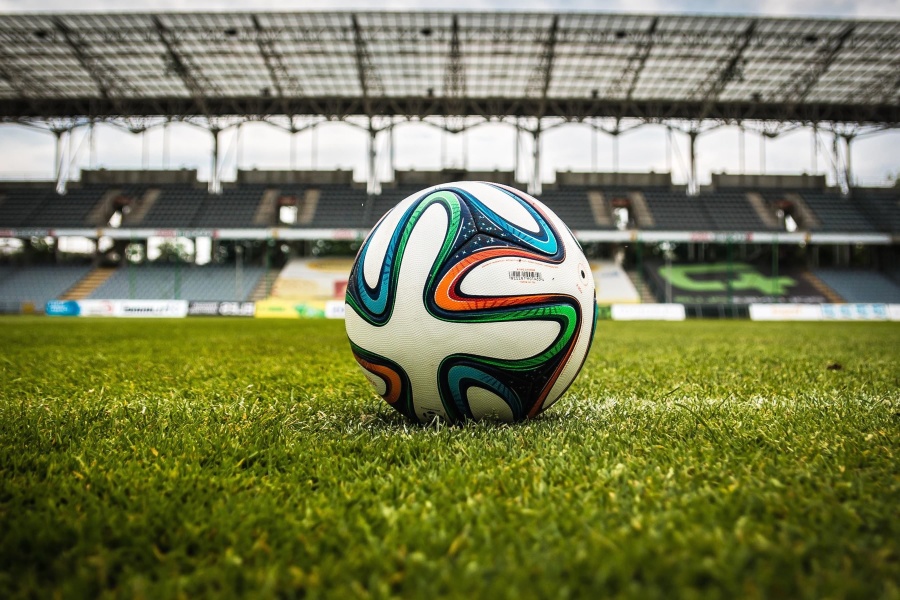 Blogpost Written by Dr Will Abbott By now it is clear the competitive demands of football differ between playing positions. Central defenders have been shown to produce the lowest total and high-speed distances during competition, whilst central midfielders produce the highest total distances (Abbott et al., 2018; Bradley et al., 2009; O’Donoghue et al., 2005). […]

Read More… from The use of small-sided game formats as individualised training stimuli for football playing positions. 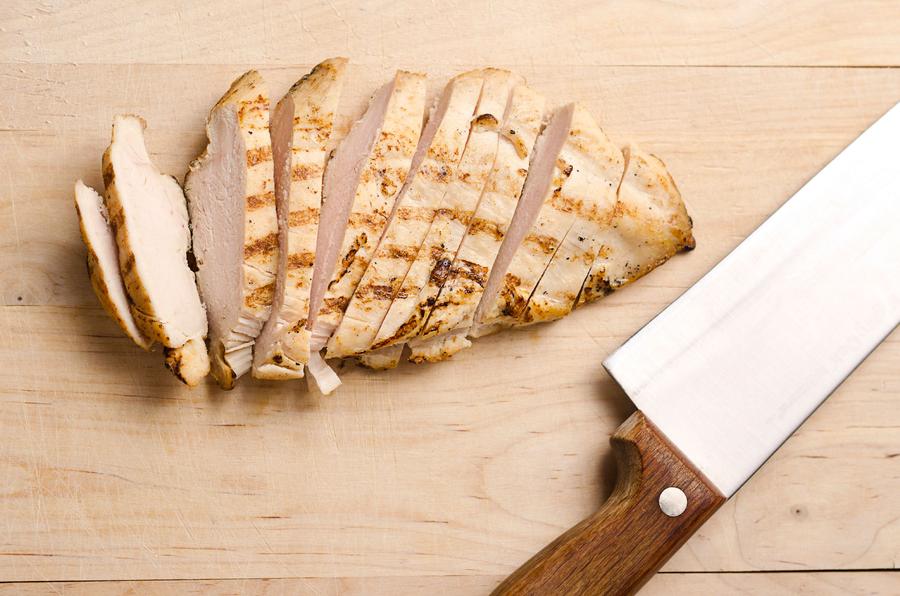 There’s no doubt that hard work on the training ground and sound tactics suited to the opposition and the game are key to success in a football match. But how well you actually play on the day is going to come down to how well fuelled you are. Just as teams will have a match […] 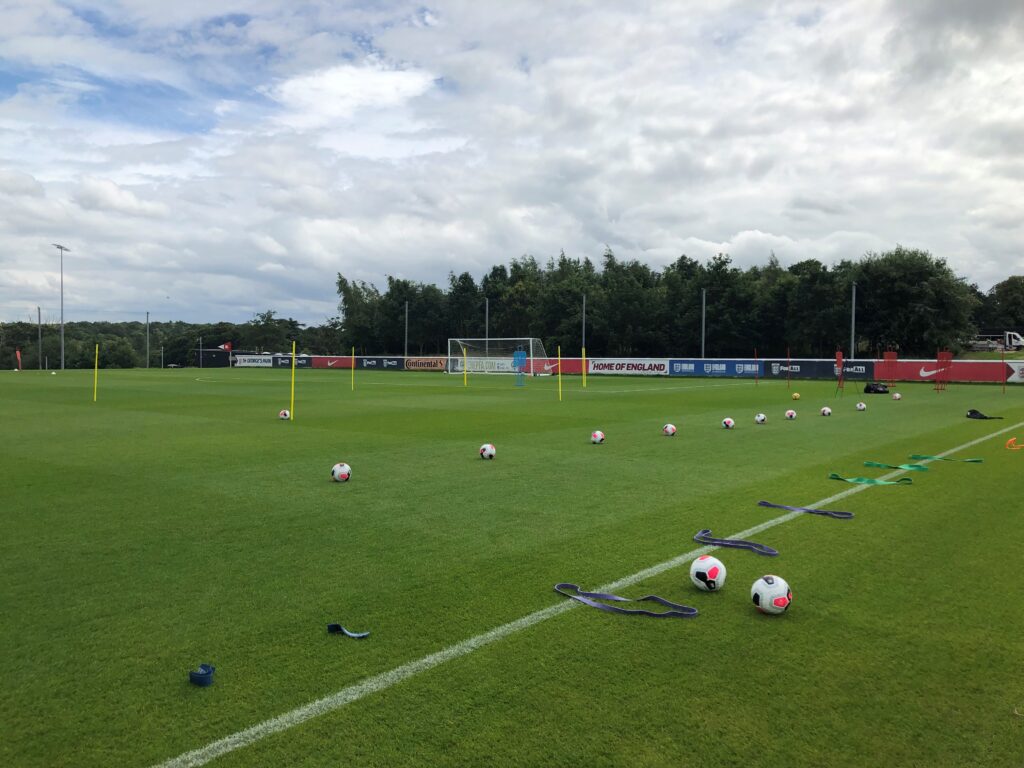 The role nutrition plays in football performance cannot be overlooked. It’s key to both mental and physical performance in the preparation for and recovery from a session. What a player fuels with and when they fuel will have a direct impact on lots of different areas of performance from strength and speed to accuracy and […] 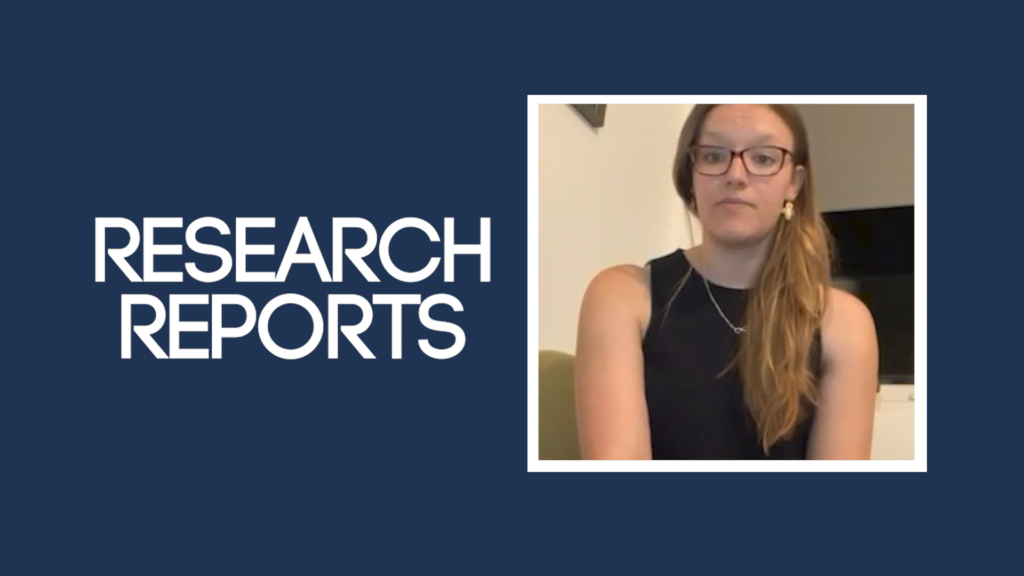 Research Reports brings you lead authors from published research articles so you can hear all about the research, key aims and take home messages straight from the source. These short, easily digestible videos make it simple and easy to understand the work and its context. This Research Report is by Megan Hill who discusses her […] 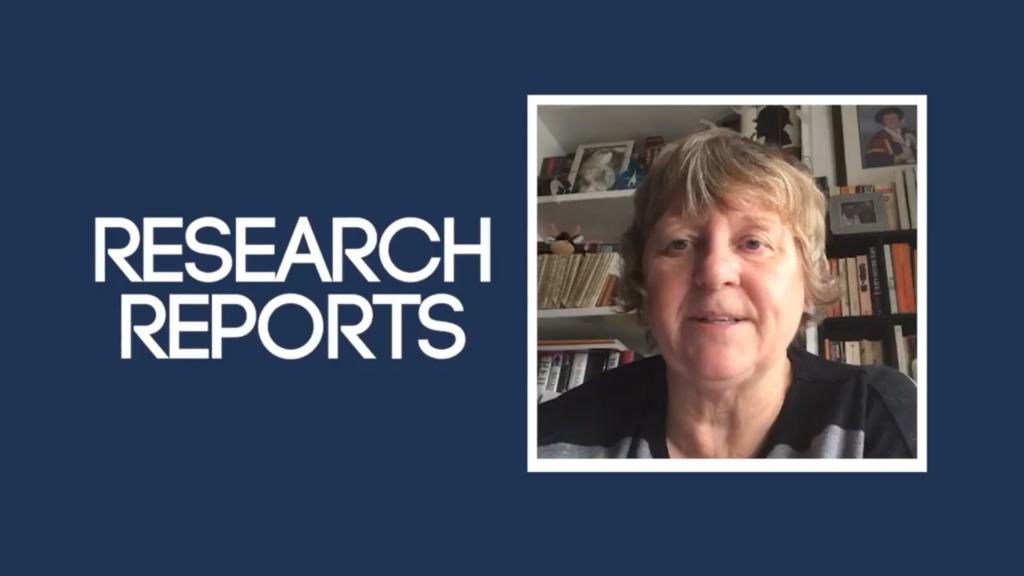 Research Reports brings you lead authors from published research articles so you can hear all about the research, key aims and take home messages straight from the source. These short, easily digestible videos make it simple and easy to understand the work and its context. This Research report is from Dr Amanda Johnson who discusses […] 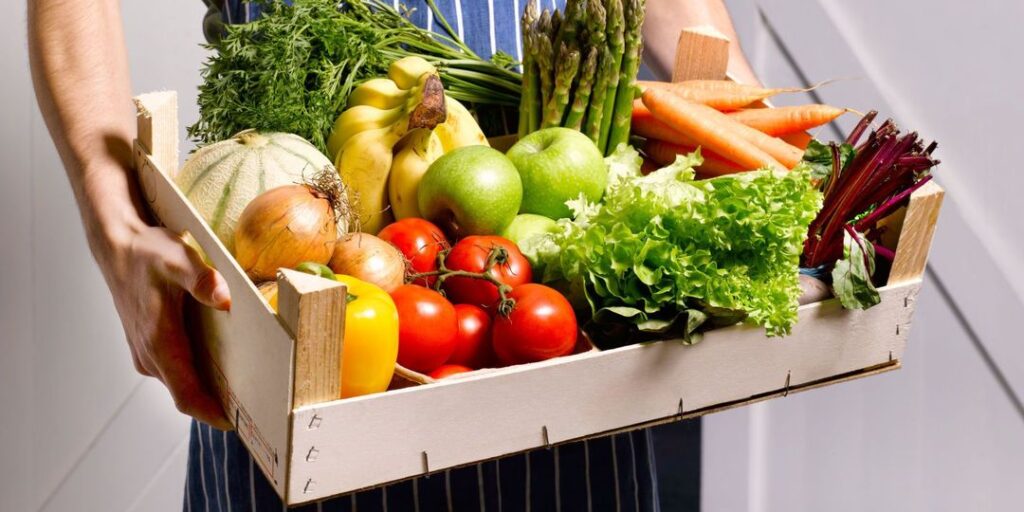 Blog Post written by Dr. Will Abbott Determining associations between training load and injury occurrence in team sports has been a popular topic of research in recent years. A fine balance exists between applying the optimum training stimulus to promote adaptation, and exceeding the optimum stimulus, which is associated with a higher incidence of injury […]

Hello World! I say that in the hope that somebody is listening, or in this case reading. What I really hope is that I am talking to many people and you are all accessing this from up and down the UK, across Europe and around the World. The internet gives us an opportunity to connect […]